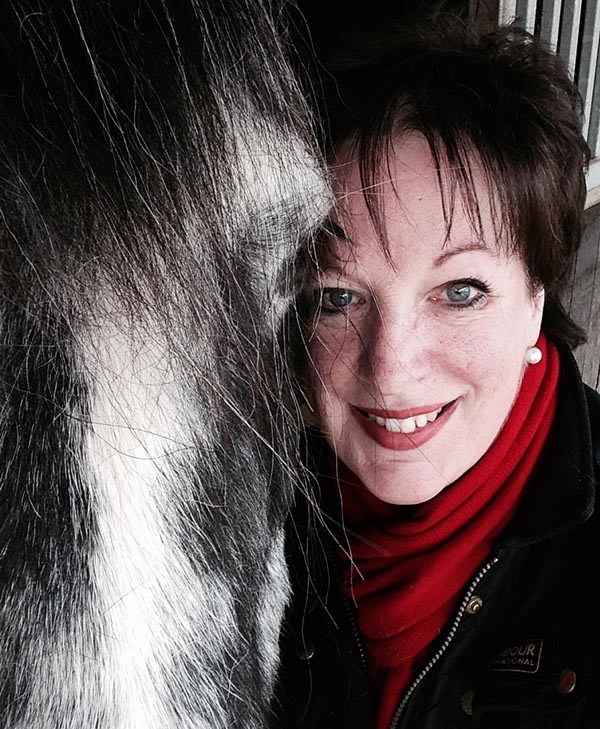 My passion for letters stems from a life-long love of drawing. I first learned calligraphy and lettering design at art college and from that moment I was hooked. It was there that I was shown the work of 20th century German calligraphers, primarily Friedrich Poppl and Werner Schneider. Both Schneider and Hans-Joachim Burgert have been my biggest influences. I was taught formal and expressive hands, often on the same day, and I believe it was this that laid the foundations of my ability to write in many different styles. I also benefited from a thorough design training at Ravensbourne College of Art & Design followed by an MA at the Central School of Art in London.

Since leaving college I have pursued a freelance career as a calligrapher and lettering designer working mainly with design consultants and marketing agencies. I have worked on a large number of logos, particularly for packaging, as well as promotional material and stationery.

Since 1988 I have also been teaching a wide variety of calligraphic disciplines in art schools, and at conferences and workshops both in the UK and internationally.

“The most important thing for me is line: the shape, the texture and the tension between one line and another”

I produce calligraphy and lettering designs for small, medium and large organisations and teach my skills within the UK and internationally. Examples of my work can be seen in my gallery.

Analysis, free-thinking, concentration and paying attention to fine detail is very important and the phrase I most often say to myself as I work is,